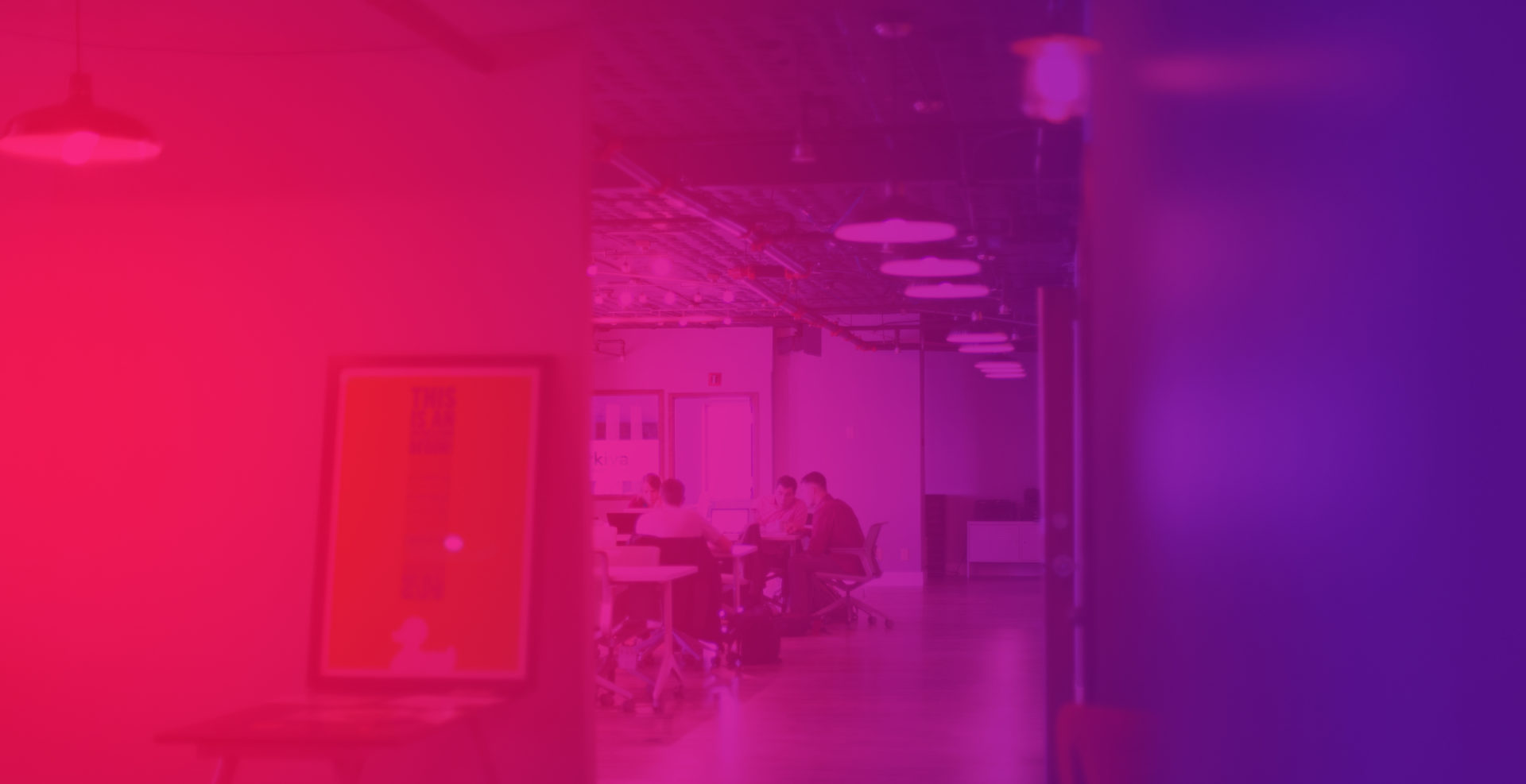 A brand takes many years to build, but it can be destroyed in a few seconds. The case of Vitaldent is a clear example of business crisis management that with the support of a team of professionals in 48 hours turned the negative effect suffered by the brand.

The management of the owner of the franchise Vitaldent was the cover of newspapers, television news and protagonist of the public conversation generated in social networks for a good few days. The corruption of its owner spoiled a reputed brand. The smile of Vitaldent turned into indignation and frustration on the part of franchisees, workers, customers and public opinion. Toca the top of the company, among other crimes, was accused of money laundering.

“We are more than a smile, we are Vitaldent” with this claim the crisis team of the company Llorente & Cuenca managed in 48 hours the negative situation that affected the company, workers and dental health of thousands of customers.

With the middle managers remaining in the company, the crisis team developed a media containment action based on transparency, informational agility and, most importantly, putting the patient at the centre of communication.

It was, in short, a firewall between the detained managers and the solidity of a business model based on the excellence, the professionalism and the human quality of the workers. The action started in social networks became a spontaneous movement of workers and patients of Vitaldent under the label “Somos Vitaldent” showed the pride of belonging to a company that put ahead of all patients and the quality of care.